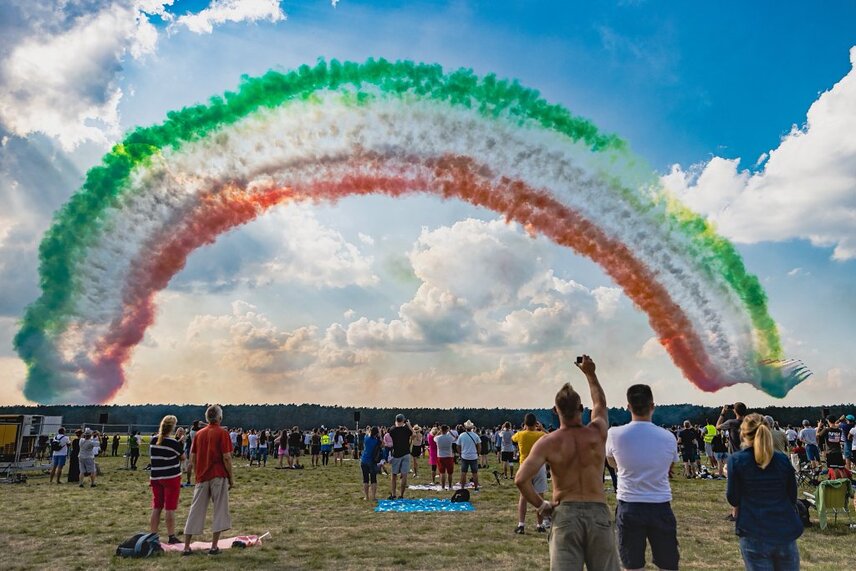 On August 27 and 28, the largest aviation event in Slovakia will take place at the Kuchyňa Airport in Malacky. Nine countries will participate and a rich accompanying program has been prepared.

Visitors will have the opportunity to enjoy foreign and domestic military and civilian aviation equipment, breathtaking group or solo acrobatics and the equipment of the Armed Forces of the Slovak Republic. In addition to domestic participants, participants from the USA, the UK, Turkey, Hungary, Italy, Poland, Germany and Czechia have accepted the invitation.

"At this year's International Air Fest, high-quality pilots and technology will perform again. We look forward to welcoming participants from the United States as well. Thanks to good relations and cooperation with Slovakia, we will see two F-22 Raptor fighters during a flight and static demonstration. The USA will also present the PATRIOT anti-missile system," says Hubert Štoksa, director of the Slovak International Air Fest SIAF and of the Slovak Aviation Agency.

The biggest attraction that the USA will offer at the SIAF is clearly the F-22 Raptor. It is one of the most modern fighter aircraft of the fifth generation, which forms an essential element of the combat power of the United States. It is also referred to as the best supersonic combat aircraft on the planet. It appears very rarely at aviation events. Therefore, it is extremely rare that it will be premiered at the Slovak International Air Fest SIAF 2022 as part of aviation days held in a wider area of Central Europe.

The world-famous Turish pilots from the SOLOTÜRK team will also return to the event with the F-16 plane or the world champion in aerobatics, who did not miss a single SIAF, Zoltan Veres. We will also see parachutists from the UK, the P-51 Mustang aircraft that flew in World War II, as well as a demonstration of the modern L-39NG subsonic aircraft from the Czech manufacturer Aero Vodochody. An overview of the machines that we will have the opportunity to observe at SIAF 2022 is available on the event's website.

Armed Forces of the Slovak Republic at the SIAF

"We are also a proud partner of the air fest in Slovakia this year. I thank all the countries participating in the program and the organizers who do a great job year after year. From my perspective, an interesting part of the program will be the farewell to the MiG-29 planes, which will be grounded from September," says Minister of Defence of the Slovak Republic Jaroslav Naď.

Thus, in addition to foreign guests, our Armed Forces will also be presented at the Slovak International Air Fest. On Saturday and Sunday at 3:00 pm, we will see the farewell flights of MiG-29 fighters, which will probably fly for the last time at the Slovak International Air Fest SIAF 2022. Ivan Hůlek, a former long-time pilot of these planes and executive director of the event, also invites to this event: "Come say goodbye to a beautiful, powerful and agile machine, which every expert and fan of aviation wanted to see. It is an aircraft that at that time finally achieved the same performance as that of Western and Eastern planes." 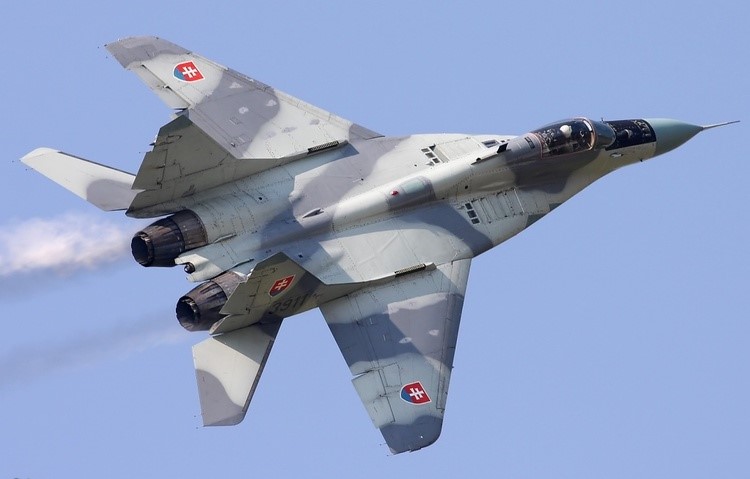 In addition, the Armed Forces of the Slovak Republic will demonstrate much more during dynamic and static demonstrations of their machines. "I recommend the fans of flying not to miss the flight performances of the large L-410 or C-27 J Spartan aircraft. The performance of the Black Hawk helicopters will also be very impressive," says the flight director of the event Ivan Chvojka, adding, "the demonstrations of the machines on the ground are equally interesting. You can see them close up and take pictures. Aviation connoisseurs and families with children will enjoy this."

Accompanying program of the event

The organizers are also trying to adapt the event to all participants this year. In addition to offering three types of tickets according to the individual preferences of visitors, they are also preparing a large free family and children's zone. SIAF partners will entertain children with games, workshops and competitions. There will be various attractions, creative workshops, educational games, sports and prizes.

Anyone who buys a ticket in the online advance sale ending 24 hours before the start of the event will also be entered into a draw for a ride in an F1 car. During the weekend, two winners will be drawn - one on Saturday and one on Sunday, who will have a ride directly at the SIAF with the professional pilot Martin Juhás. The two-seat vehicle is among four unique pieces of its type in the world. 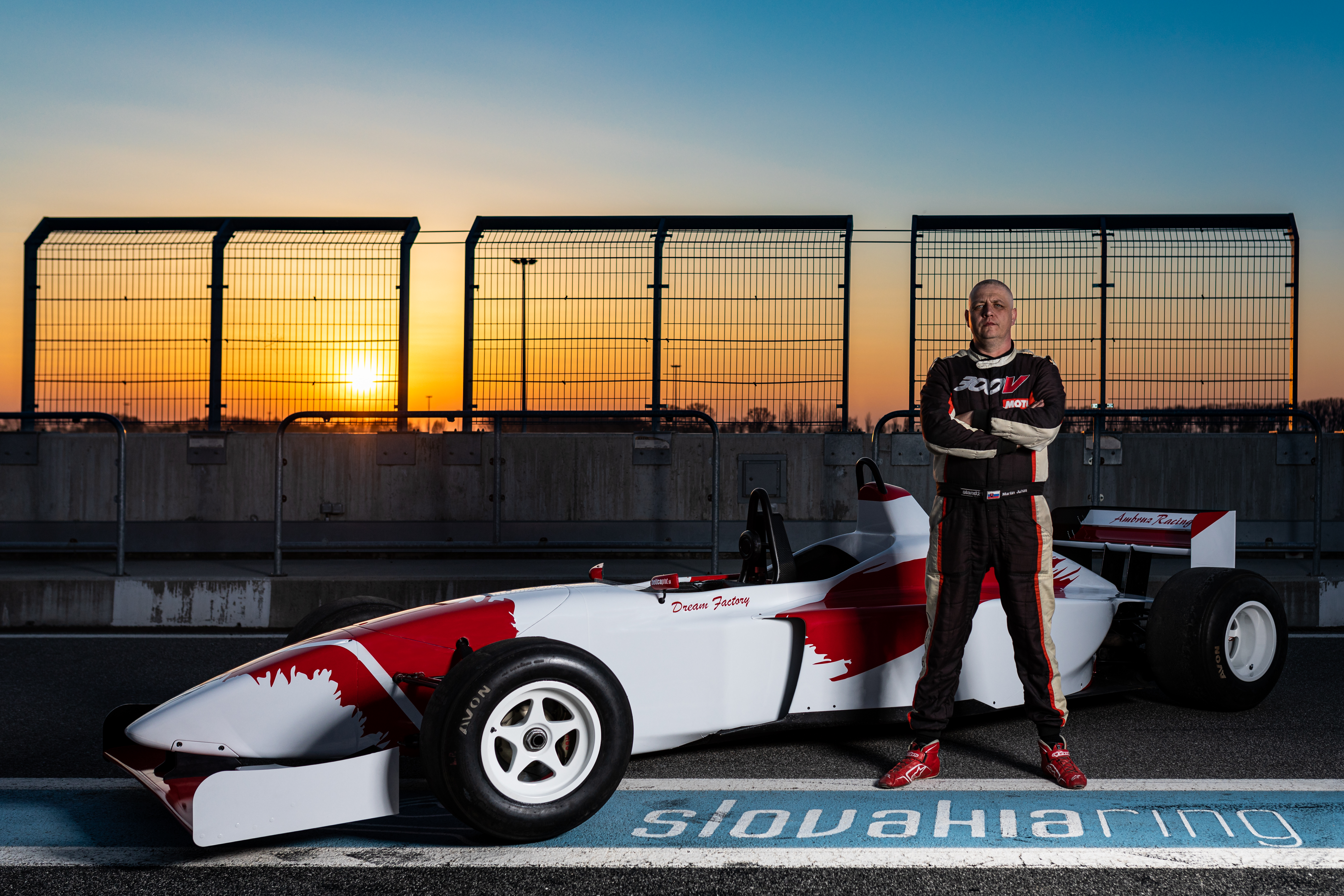 On the eve of the event, the traditional gala evening of the Zlaté krídla (Golden Wings) poll, the National Aviation Award of the Slovak Republic, will take place. During the evening, which will be accompanied by the presenter Adela Vinczeová, we will learn the names of the personalities who will receive the prestigious award. "We will get to know the personalities and projects that shape the character, level and quality of our aviation. The goal is to draw attention to important achievements in the field of science and education, as well as civil, military or sports aviation," explains Hubert Štoksa. The nominees are already listed on the Zlaté krídla poll website.