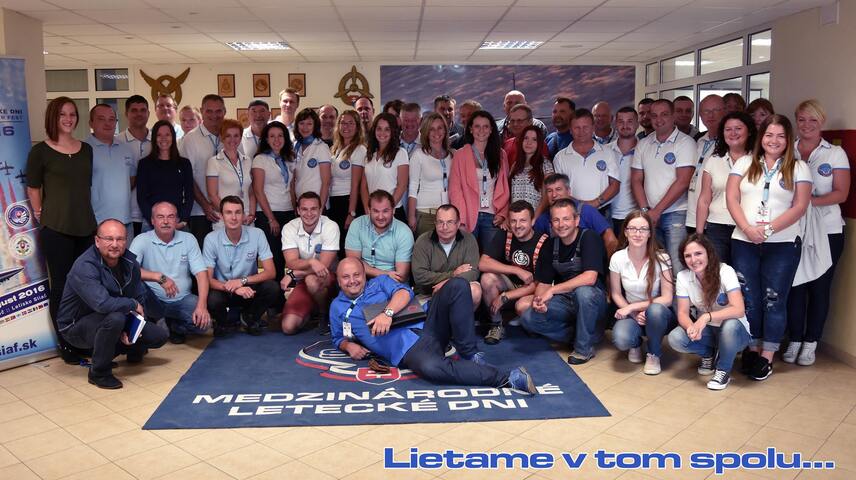 In effort to continue with a long - lasting tradition of International Air Fest Days since the year 2005 the Slovak Aviation Agency (SLLA) has concentrated all its activities exclusively on organizing of MLD SIAF. In 2017 this effort was awarded the prize of the Committee of the European Airshow Council in the category Media & Marketing and also the Award for exceptional contribution to the world of European Airshows.

Apart from priceless experience of experts in Slovak military aviation who are members of the organizational team, the Slovak Aviation Agency also takes advantage of its own experience in projecting and realizing of the national and international aviation days organized in Slovakia. Thanks to these facts the agency is a holder of these certificates: 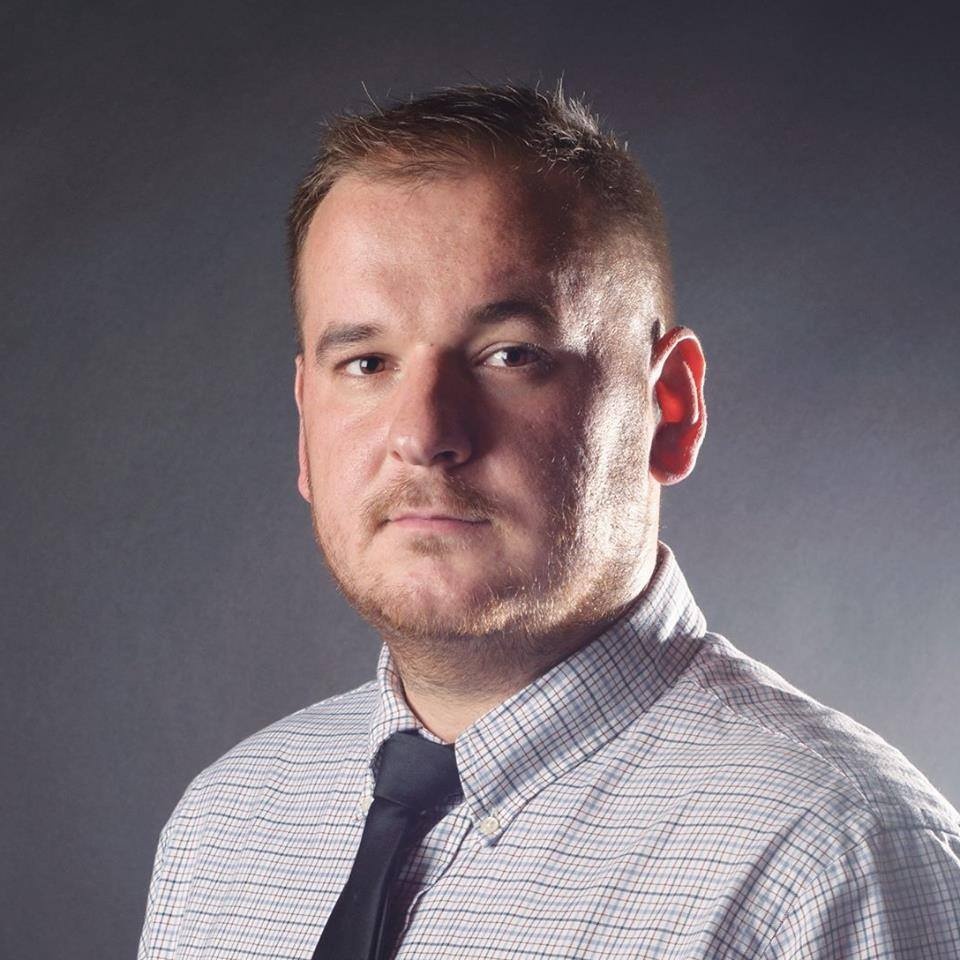 Andrej graduated from the Faculty of Mass Media Communication at the University of Ss. Cyril and Methodius in Trnava, where he established the online radio Aetter. Being loyal to this faculty he has worked there sharing his experience with students. Moreover, he has managed some projects within Trnava City. Born in the Orava region, and an occassional presenter he has been participating in preparation of International Air Fest Days for several years and thanks to him the biggest public event in Slovakia is broadcast on the Radio SIAF. In addition, he is responsible for a PR department.

Preparing aviation days is a challenge for me. A challenge how to present this event to the pulbic. The public that is so different. And this is what I love doing. 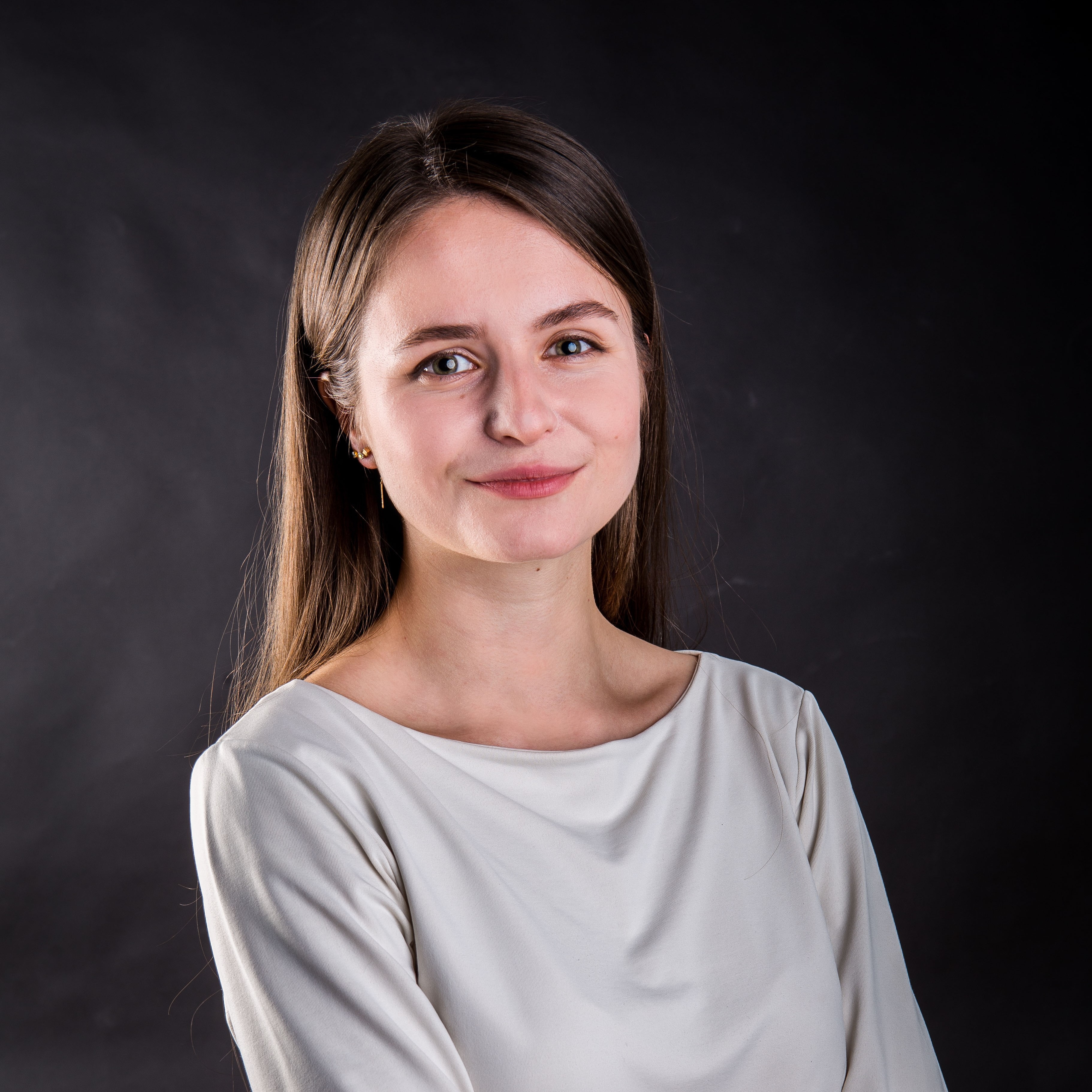 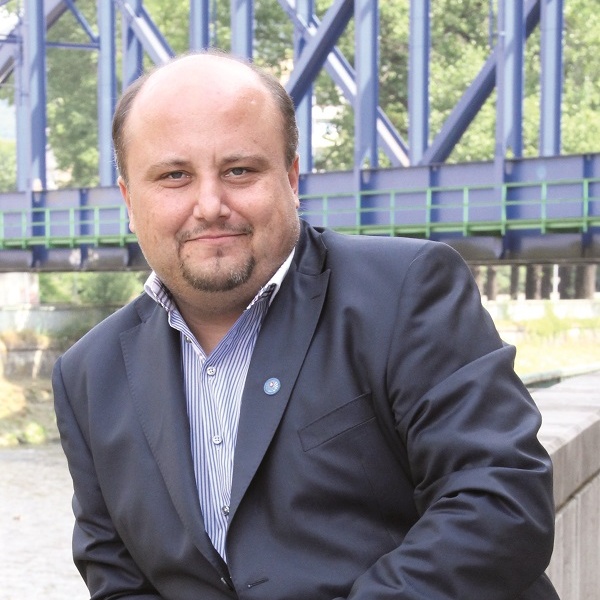 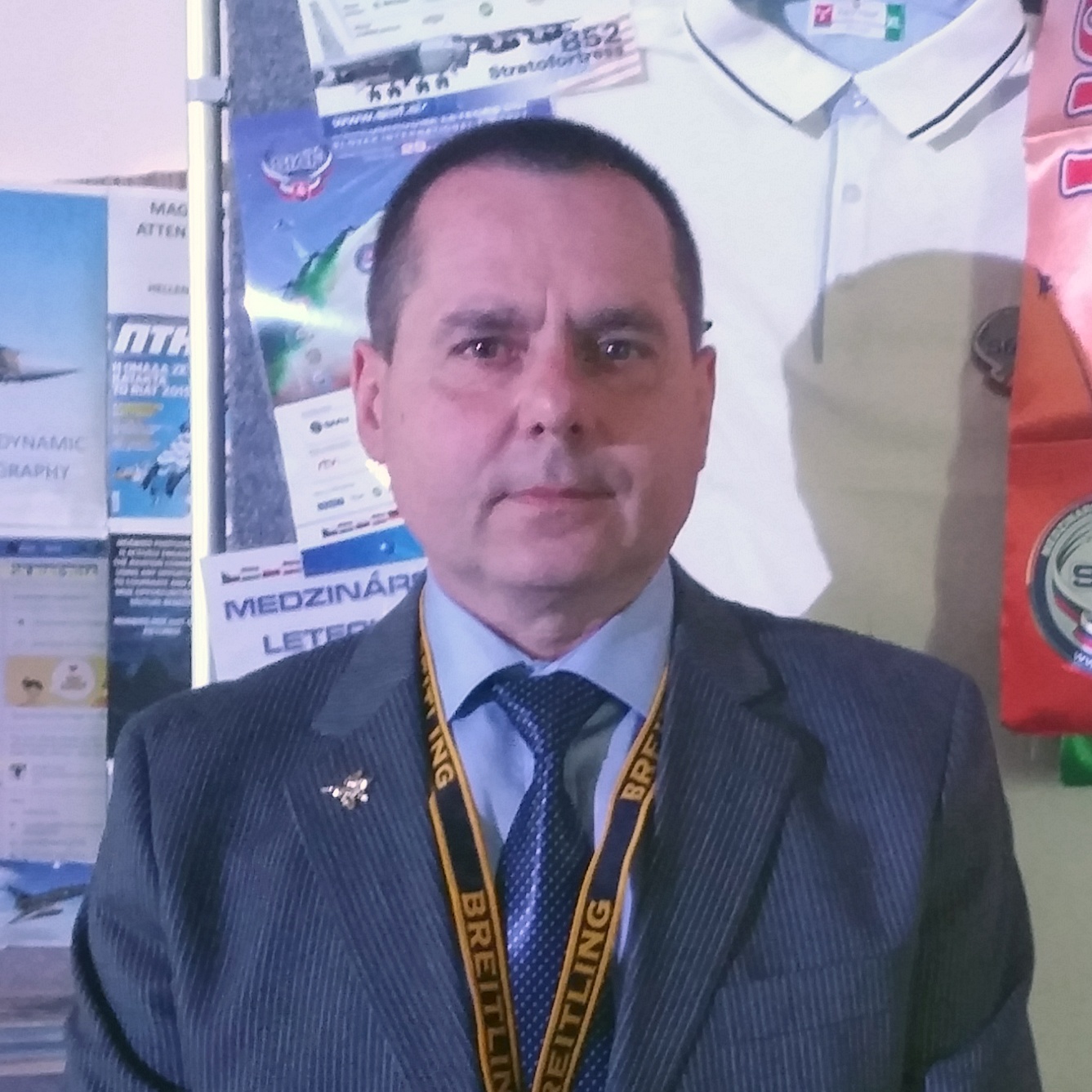 A two-time holder of Superkings Trophy, which he won in years 1995 and 1998 for his performance in solo aerobatics of jet fighters at the biggest European aviation event International Tatoo Victory Air Show in Faiforde, England. After 38 years of service he decided to enjoy carefree life in his house with a view of Sliač Airport. But he agreed to take the position of an executive director of International Aviation Days SIAF 2017.

As a display pilot I spent five years participating in aviation days at home and abroad. But I always arrived, stopped engines, went to a hotel, executed my performance and flew home. Later during aviation days I worked as a chief of an organizational committee in charge of the SVK Armed Forces. I found out that plenty of people I know very well prepared SIAF and they did it with enthusiasm. I said to myself I would give it a try. 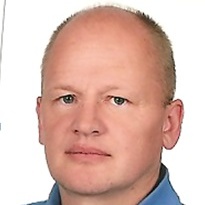 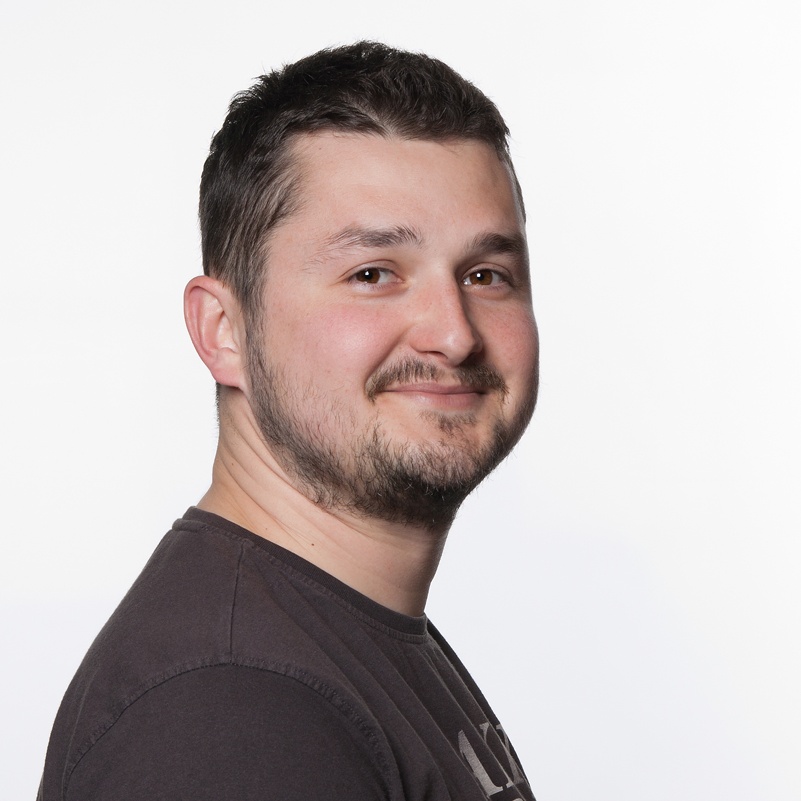 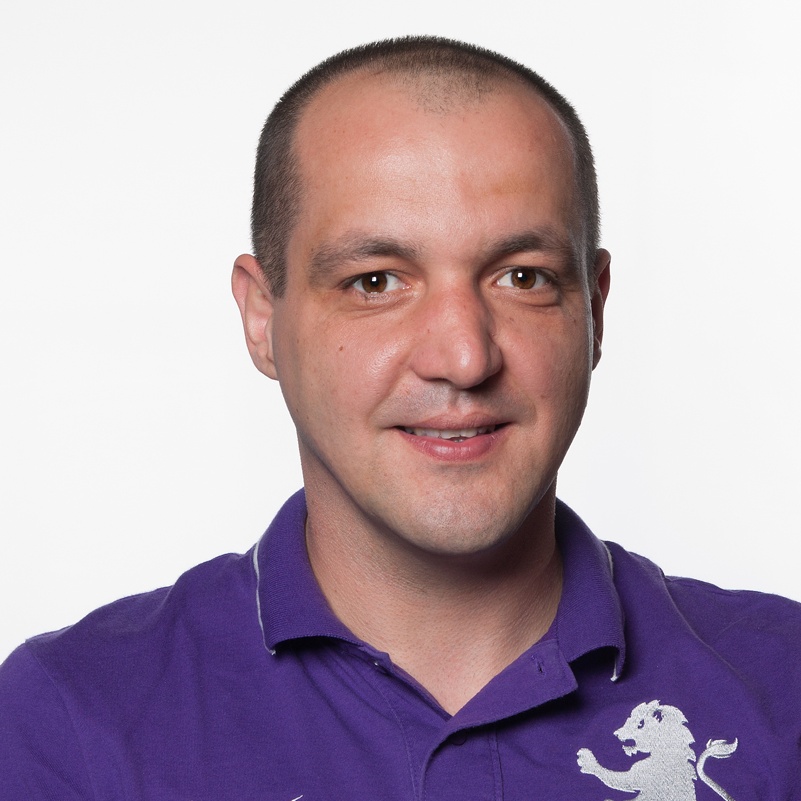 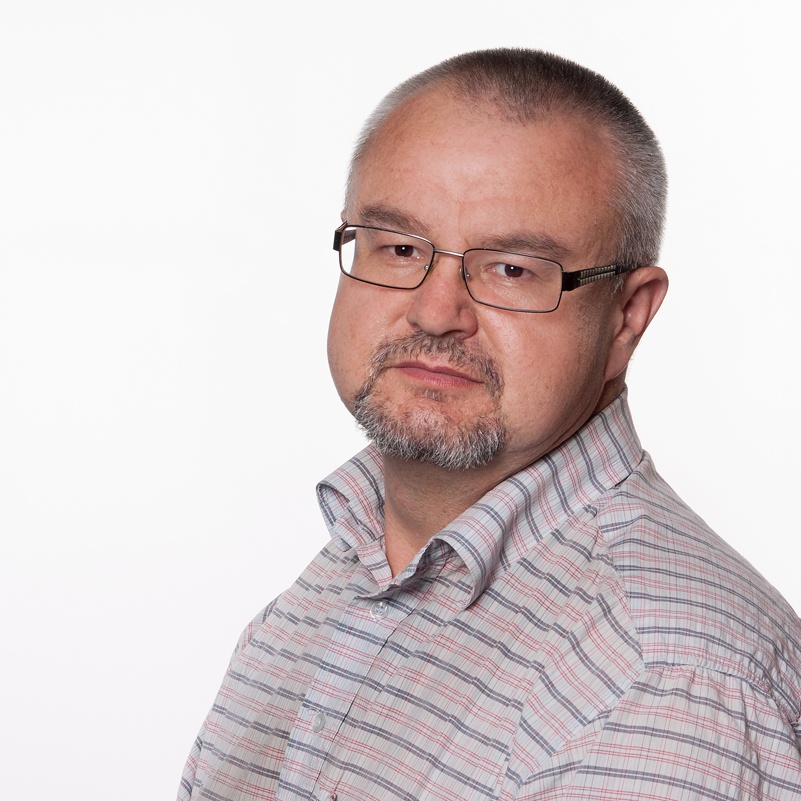 In years 1992-2011 he served in the Armed Forces of the Slovak Republic. He finished his career as a Chief of Staff of the training squadron in Sliač. He joined the Slovak Aviation Agency in 2011 and works as a logistician.

Every year of International Air Fest Days is exceptional one. This is the reason why we all are overwhelmed by organizing of the biggest aviation event in Slovakia. 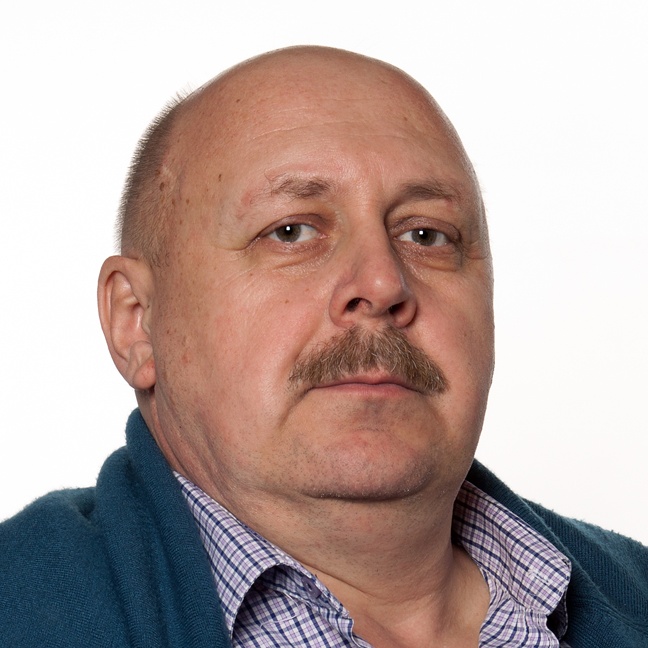 I dealt with transport during my service for 20 years. I like a long row of cars arrayed at parking lots as pieces of Lego. An “anthill“ of people with the same target : to see interesting aviation aircraft and a spectacular theatre in the sky. 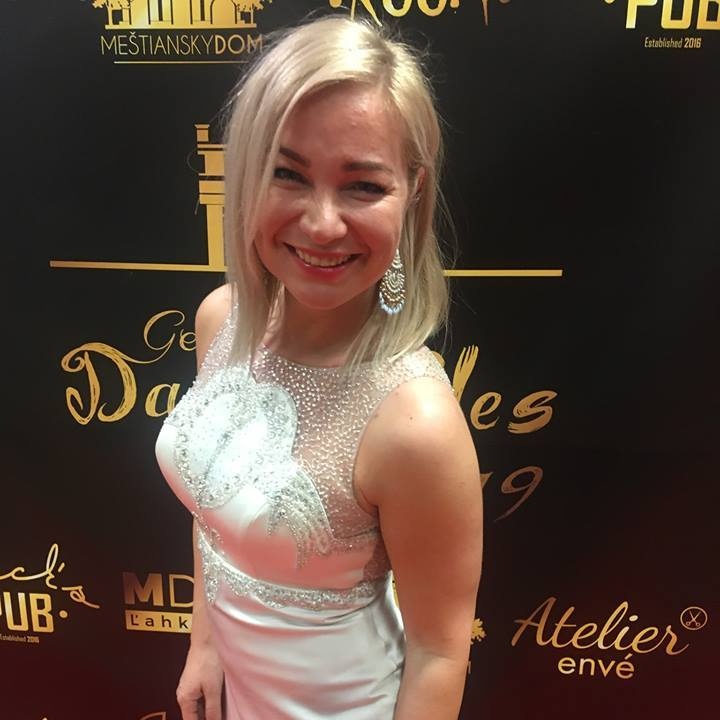 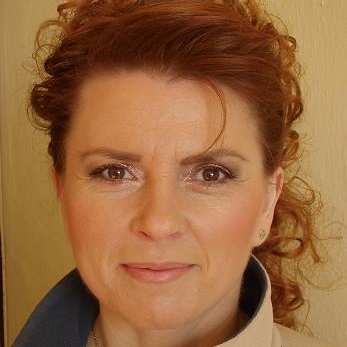 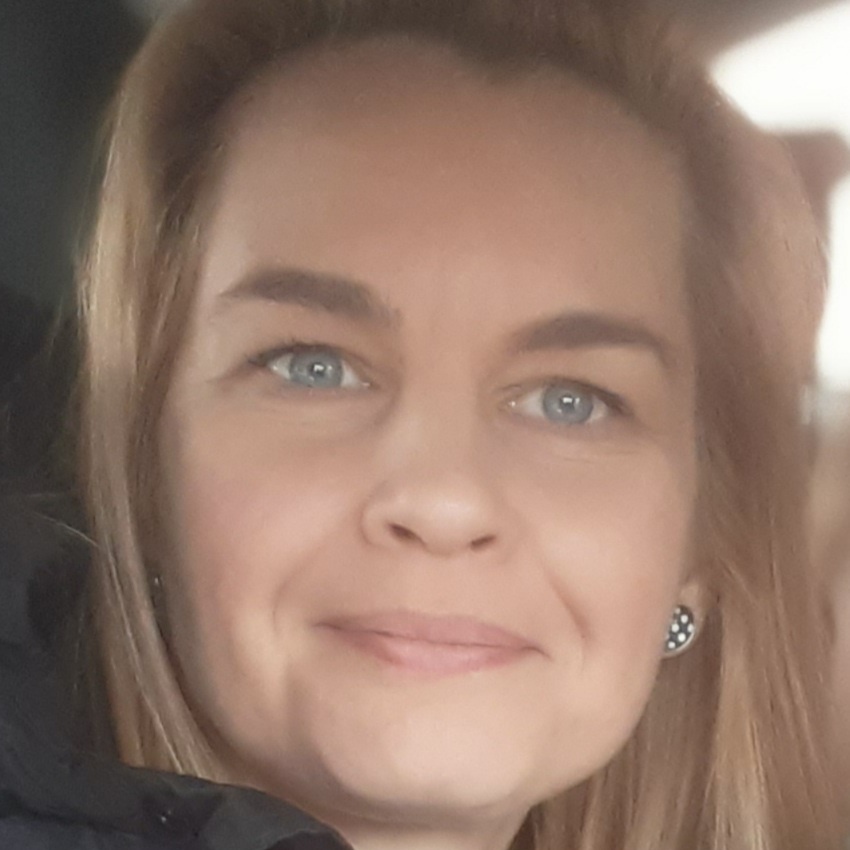 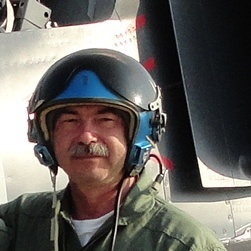 A military pilot (LtCol-Ret.). During his active military service in years 1979-2004 as an instructor-pilot in position of a squadron leader, inspector of the Aviation Authority for pilots of military classification L-39. From 1992 to 2002 the leader of the military aerobatic group Biele Albatrosy flying aircrfat L-39. He has experience from controlling air traffic as asquadron air traffic controller . Currently he is an instructor-pilot (training leader) at aviation school (ATO), an inspector of SNA, a flight examiner of Aviation Authority of the Slovak Republic.

It is a great honour for me to cooperate with civilian and military professionals, to use my experience as a flight director. 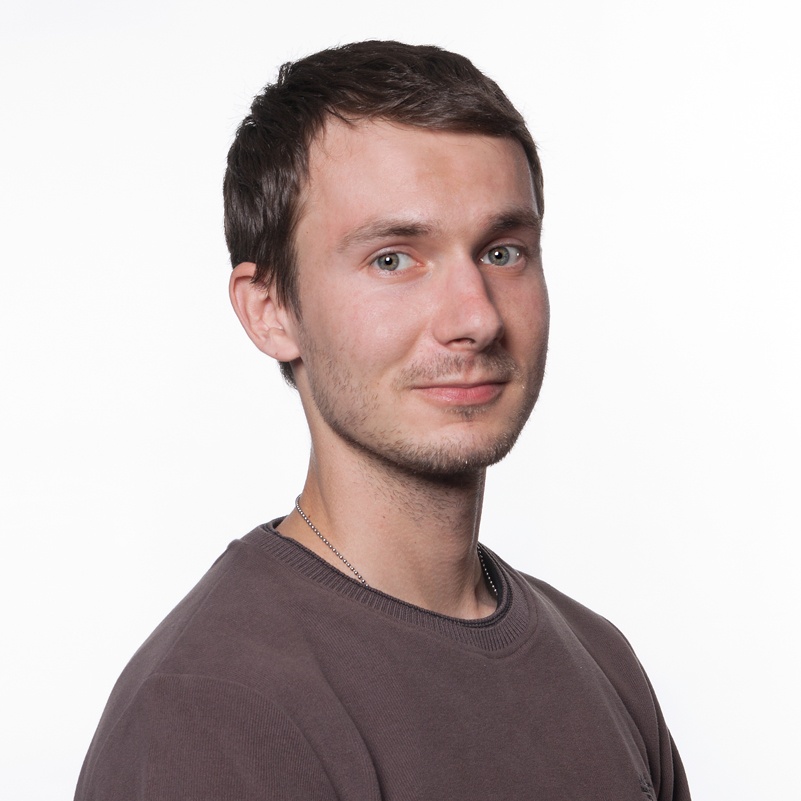 A graduate of the University of Žilina at the Air Transport Department, a holder of a glider pilot licence and a private pilot licence, since his childhood an enthusiast of military and civil aircraft and aviation technology, specifically MiG-29 jet fighters.

Participating in organizing International Aviation Days SIAF means a big challenge to me as well as an opportunity to use knowledge and experience I have gained so far. Being on the other side of barriers is a dream come true. 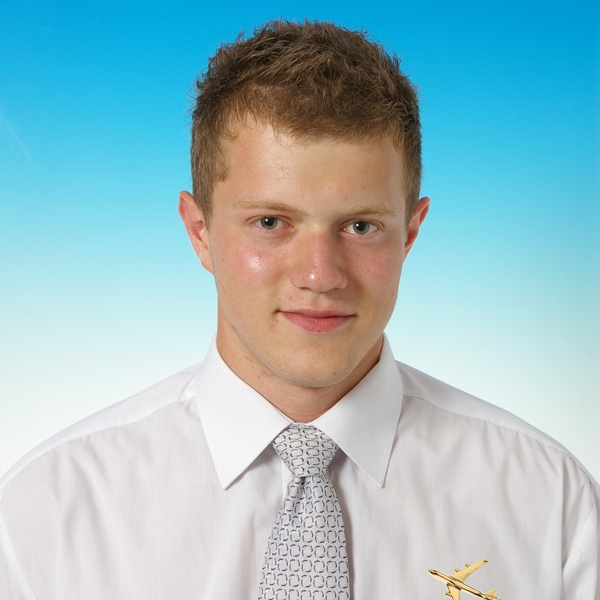 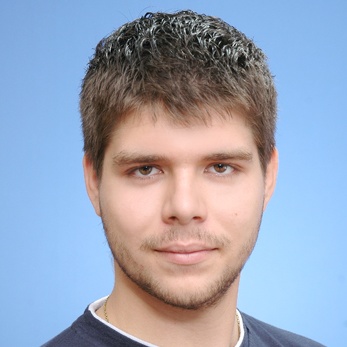 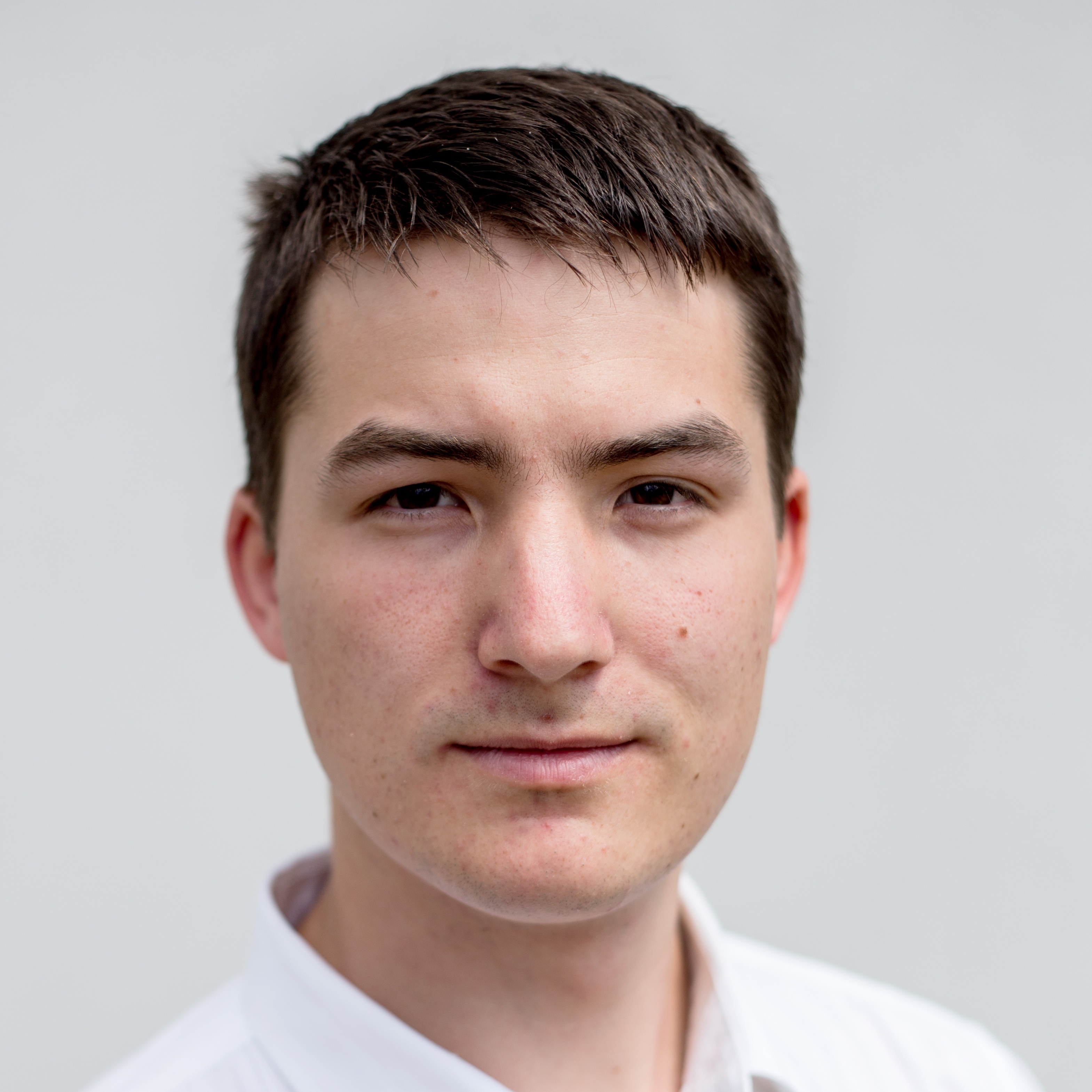 FCC – Member of a Group for Checking of Flight Display Executionk 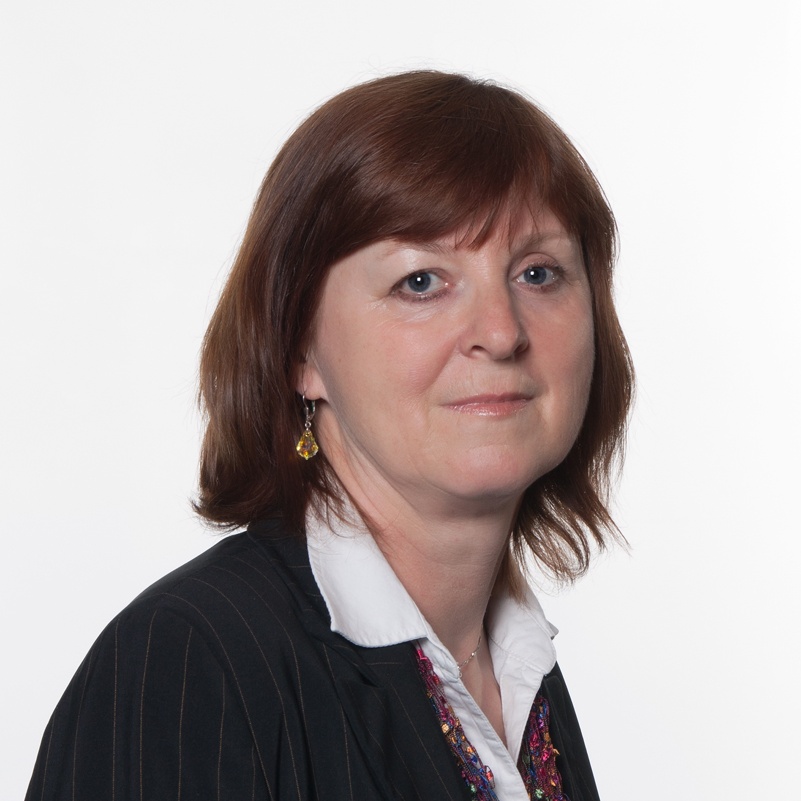 For years she has worked in a family advertising company in all positions. As a former handball player she remains loyal to sports – basketball, badminton, hiking.

In 2005 we were five of us being fascinated by the idea of organizing an aviation event in Sliač and in spite of many obstacles we succeeded in realizing it. I believe that every year we improve its quality. For many years my initial enthusiasm has not been changed, the atmosphere at the airport as well as in the team is still attractive. 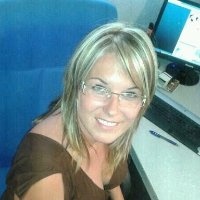 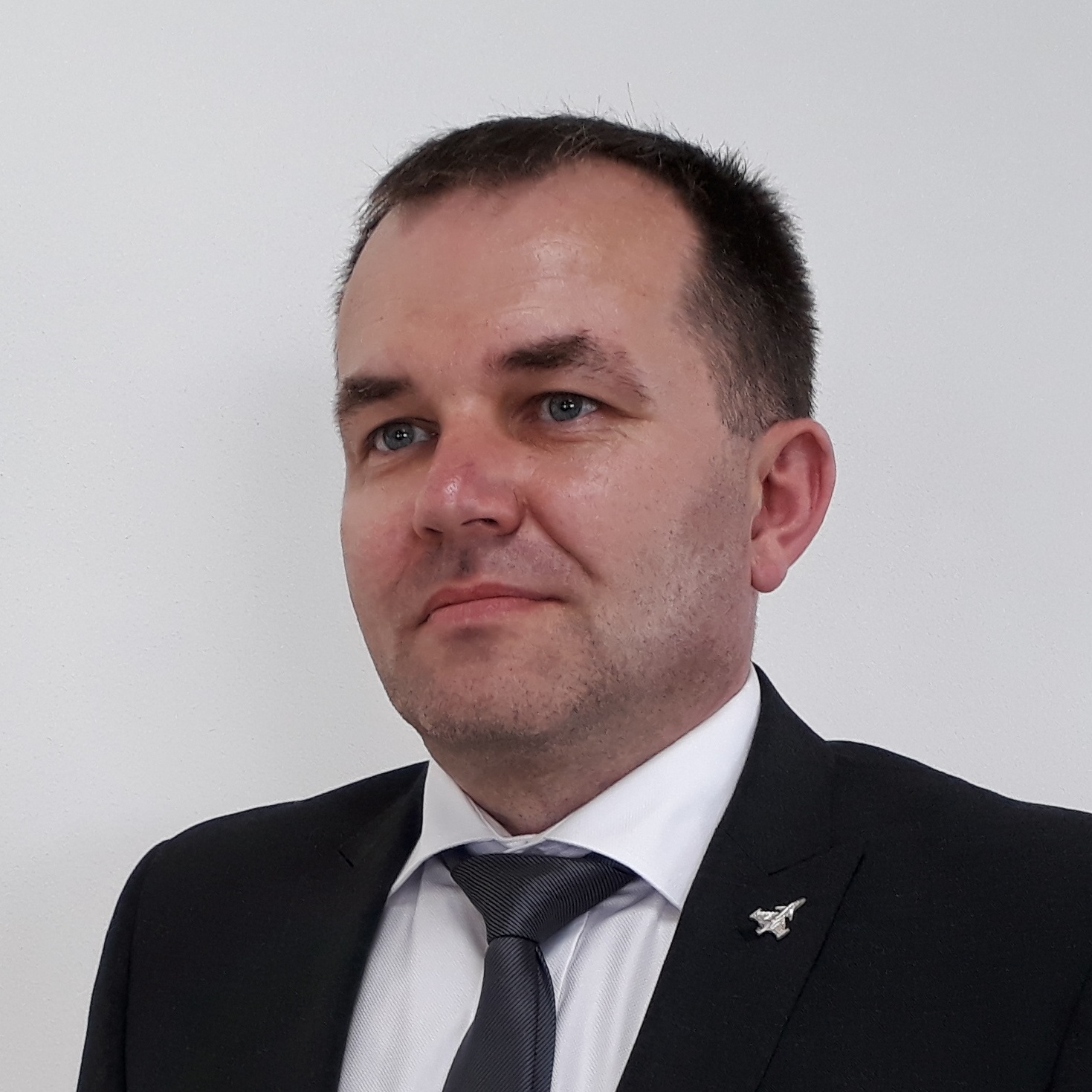 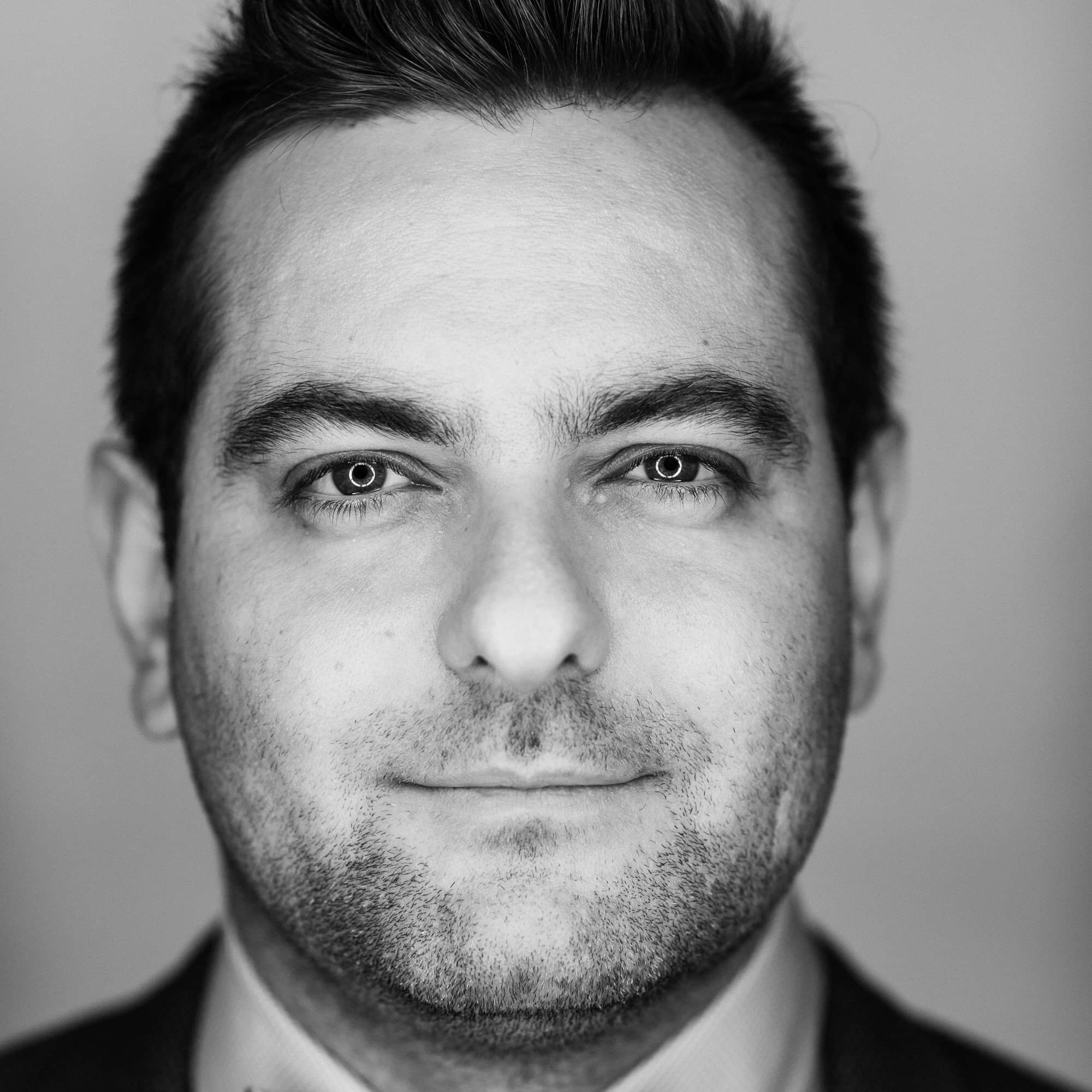 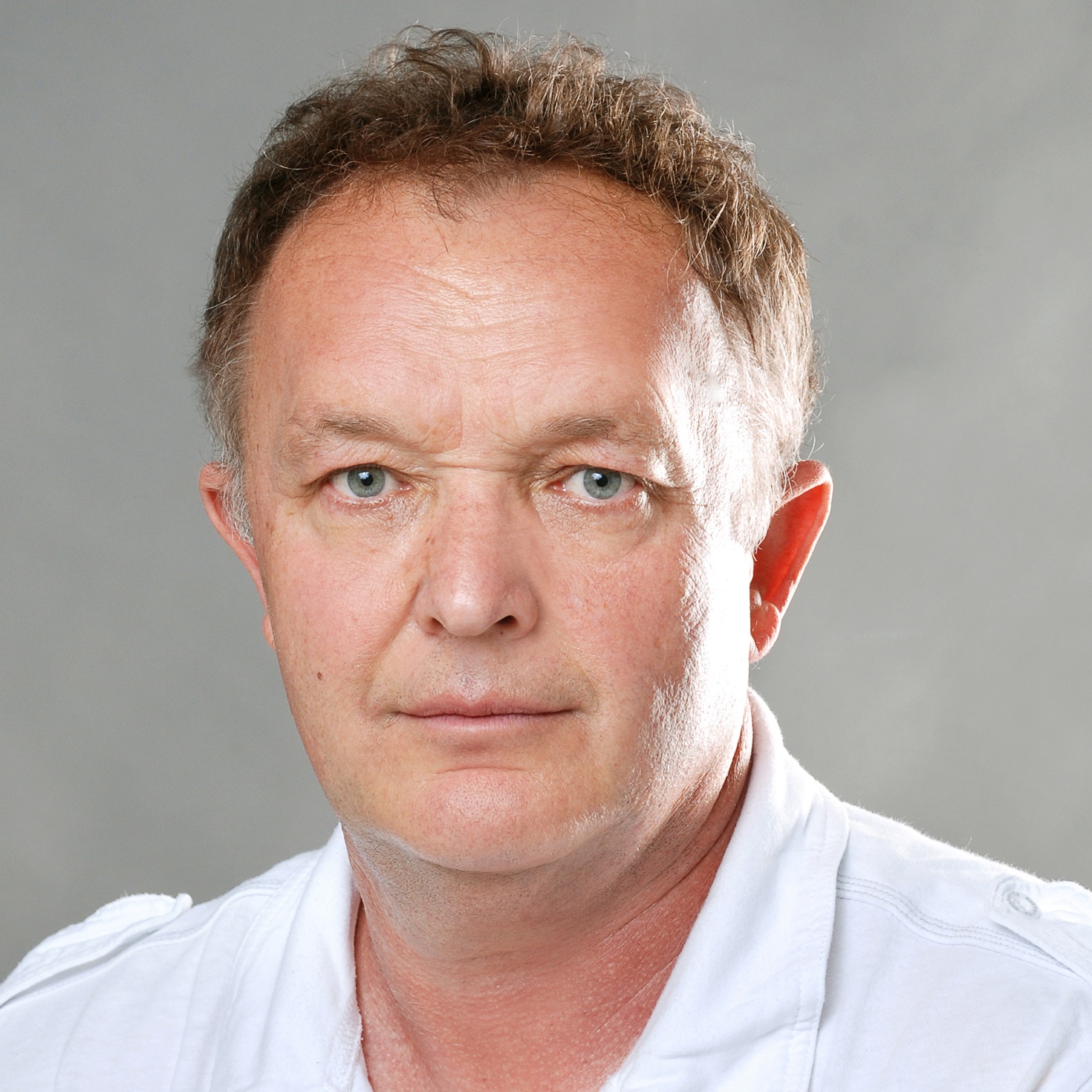 A graduate of the Militry Aviation School in Košice worked as a specialist engineer of a Training Unit for aircarft systems as well as turbojet engines. He was a Chief Engineer of the Training Squadron and the Military Aviation Academy in Košice as well as the chief engineer of the aerobatic group Biele Albatrosy. He worked as a B1 piston and turbojet engine aircraft engineer. He spent 27 years in military and civilian aviation. Currently is working for the Museum of Aviation in Košice. 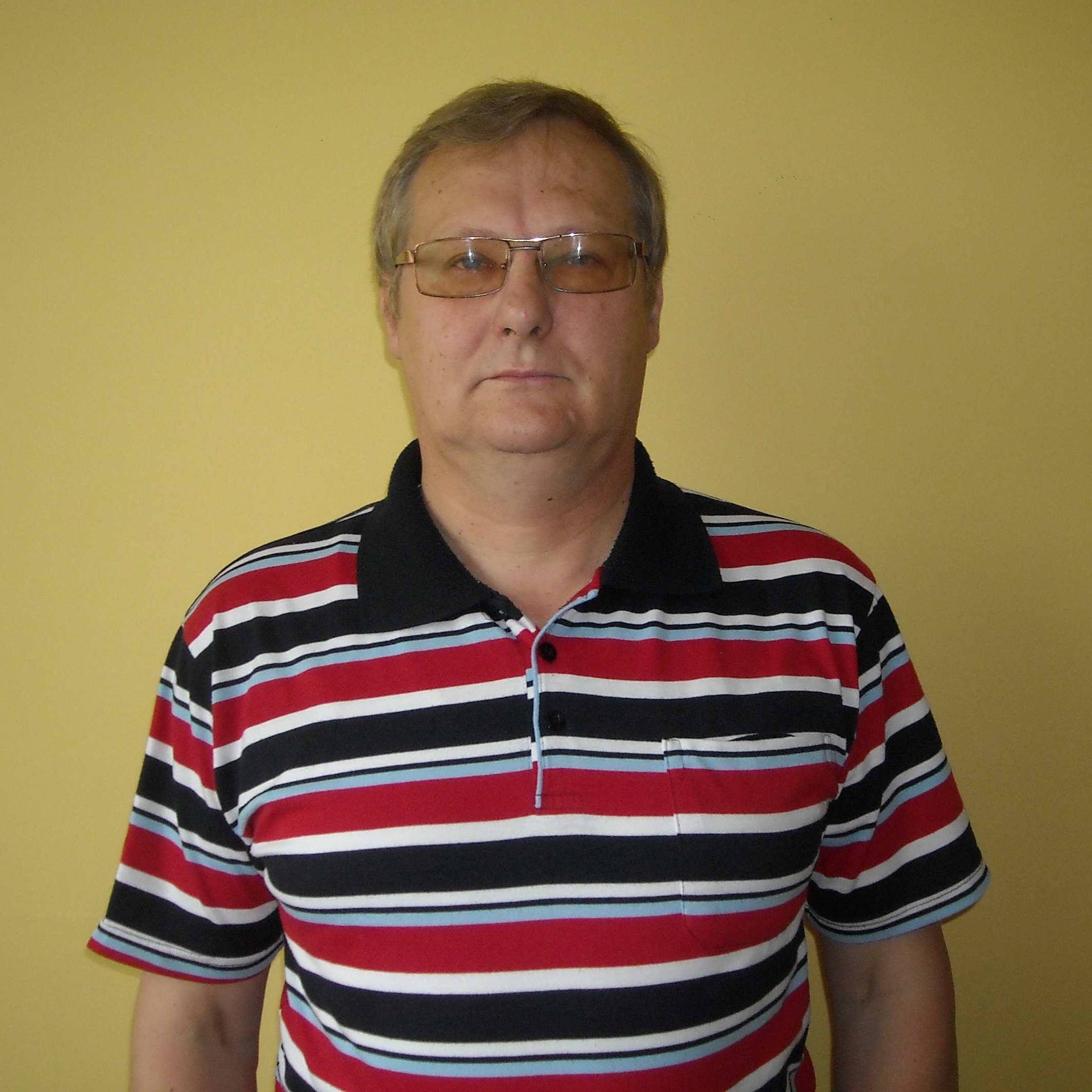